How many times has a team captain been elected/selected and then done a fair or poor job leading the
team? Too often athletes receive the title of team captain without the tools to be successful.

Craig Hillier recognized the need to train and develop team leaders and captains. His second book, Playing Beyond
the Scoreboard, a team captain’s guide to a season of significance, has been ready by over 50,000 athletes.
Now he brings his experience from being a former team captain along with his experience from speaking to over 2
million students to a powerful workshop. 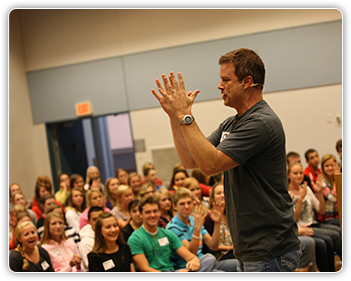 The program will cover:

Personal Responsibility
What prevents a season of significance?
How to set a positive tone as a leader
Understanding four leadership styles
Preseason Preparations
How do deal with conflict
Sportsmanship 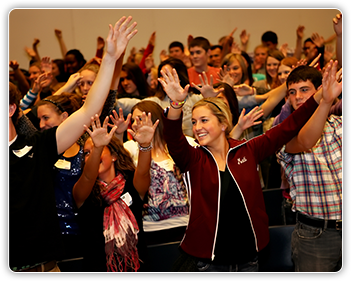 If you are serious about creating a season of significance, register for the conference now. Seating is limited!